The Powell Motor Group (PMG) is a long established family owned Tasmanian business with over 50 years in the motor vehicle trade from the same location. Currently owned and operated by brothers David, James and sister Stephanie, the family is steeped in motoring history.

Grandfather David L. Powell was a prolific force in motor racing in Tasmania and interstate. He had his first competitive ride in 1939 and when he retired from motor cycle racing in 1958 after 14 years of racing (interrupted by service as a paratrooper in the war) he held 9 Australian and 9 State records in both solo and sidecars; he competed with success and distinction in Tasmania and interstate. 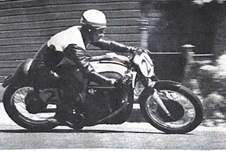 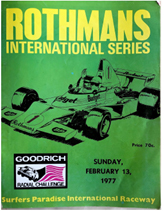 His son, David Hartley Powell, who founded the family car dealership over 50 years ago and which still trades today from the same location was a well known figure in aviation circles and in motor racing competing up to Formula 5000 level. The program from a 1977 meeting at Surfers Paradise said this: 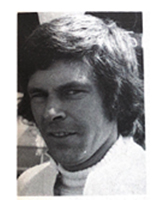 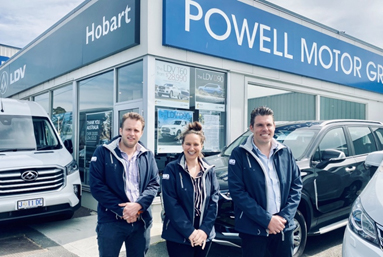